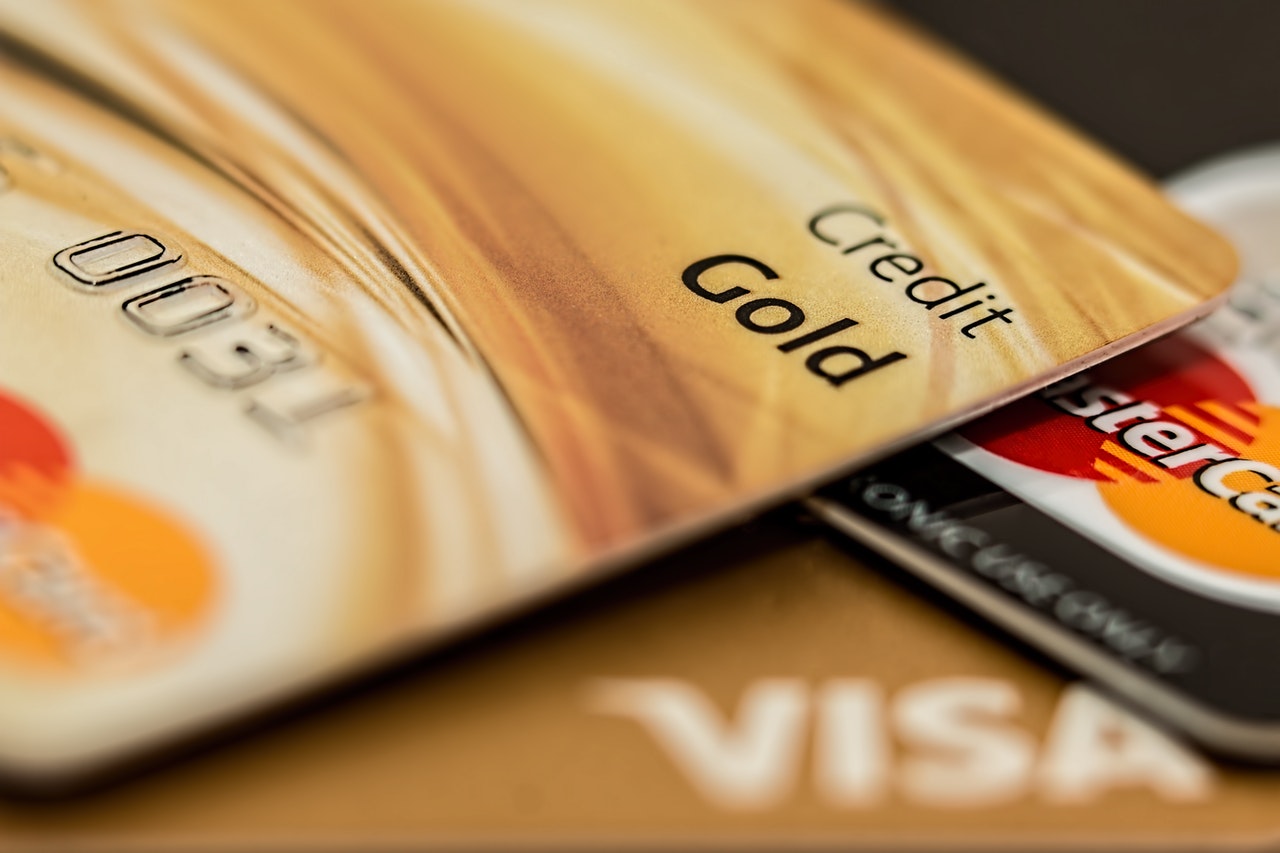 Maintaining annual corporate compliance is an important aspect of running a successful corporation in California. In this article, we will discuss the best practices for

Website ADA Lawsuits are on the rise – Is your site ADA accessible?

In recent years, there has been a significant increase in lawsuits against businesses in California for having websites that are not compliant with the Americans

1099 Independent Contractors or W2 employee? How should a employers classify their workers?

As an employer in California, it is essential to accurately classify your workers as either employees or independent contractors. Misclassification can result in significant legal

Send Us A Message 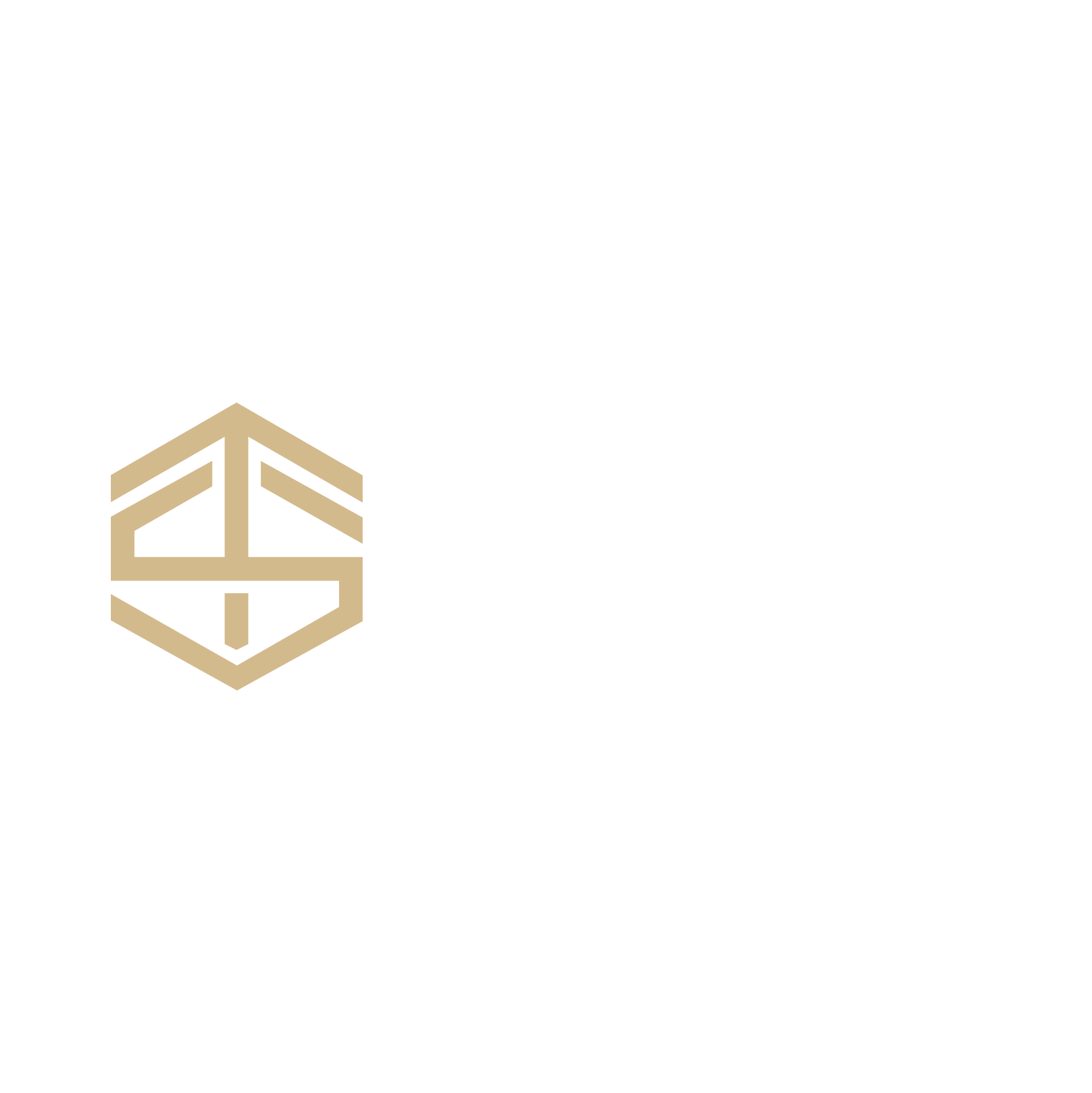 Our goal is to help people in the best way possible. this is a basic principle in every case and cause for success. contact us today for a free consultation.