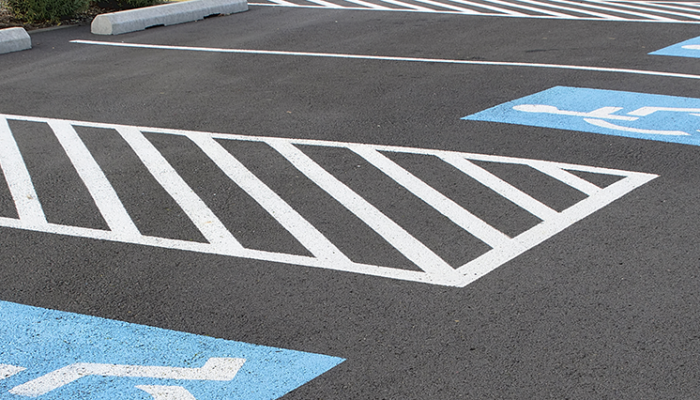 One of the most common questions from businesses sued under the American’s with Disabilities Act (ADA) in California is whether they are protected by a “grandfather clause.” Generally, such clauses in the law protect an existing building or facility from complying with new rules made after they were built. While the ADA has such a clause, it is neither as extensive or as protective as the ones they are used to.

Businesses usually meet this kind of exception to the law when they work with the local city building codes and inspectors. Making sure your facility qualifies for “grandfathering” often saves lots of money in renovations and construction. However, the ADA is a federal law and, under the Constitution, it trumps local California laws. City permits and inspectors are concerned with local law, so they will often certify or permit architectural features that are acceptable under local law, but are actually prohibited by the ADA. Entrepreneurs should keep in mind that the city permit and inspection process gives little to no insight into whether your facility is “accessible” under the federal rules of the ADA and the ADAAG guidelines.

The first misconception about the ADA is that, if your facility was either compliant or otherwise acceptable when it was built, that you need do nothing about making it accessible under ADA standards now. This is what most people think of as “grandfathering.” But the ADA’s clause does not actually allow this. The ADA allows buildings with that were built before the updated ADA regulations to be grandfathered in as long as the deficiency is not readily achievable. I other words, regardless of when or how your facility was built, you must do everything that is “readily achievable” to make your facility accessible or you will eventually face a lawsuit alleging that you discriminated against disabled people under the ADA and related state laws.

“Readily achievable” is a slippery legal term and you should get the advice of a knowledgeable lawyer to help you determine what you must do and what you can let go. However, certain things are almost always “readily achievable” – such as: putting up the proper signs, properly striping your parking lot to provide accessible parking, leveling out minor slopes, and placing dispensers at the proper height. In fact, parking lot striping and signs are the number one most common complaints in ADA lawsuits. The readily achievable standard is a factor-based test that looks into a number of areas. Some of those factors include the practicability of bringing your location to ADA compliance, your financial situation, the physical universe that your location occupies and so on. Sometimes it is just impossible to bring your location into compliance. Many judges and courts have differing opinions on what is readily achievable and its best not to risk making judgments without proper advice.  If you are concerned about your parking lot or other features on your property, you should get hire a CASp inspector immediately. They are worth the price.

Besides making all “readily achievable” changes, you must comply with the ADA when you make “alterations” to your property. “Alterations,” like “readily achievable,” is a slippery legal term and you should consult a knowledgeable lawyer before making any changes to your property. In very broad terms, alterations mean structural repairs or additions that go beyond routine maintenance and upkeep. While the ADA does not require full compliance to features that were not “altered,” there are important exceptions. For example, in many cases, you are required to provide an accessible path of travel to the altered area, even if the path of travel is not part of the alterations.

The bottom line is that businesses can’t count on a “grandfather clause” to protect them against lawsuits. There are simply too many exceptions. A CASp inspection followed by making any minor changes required is your best defense.